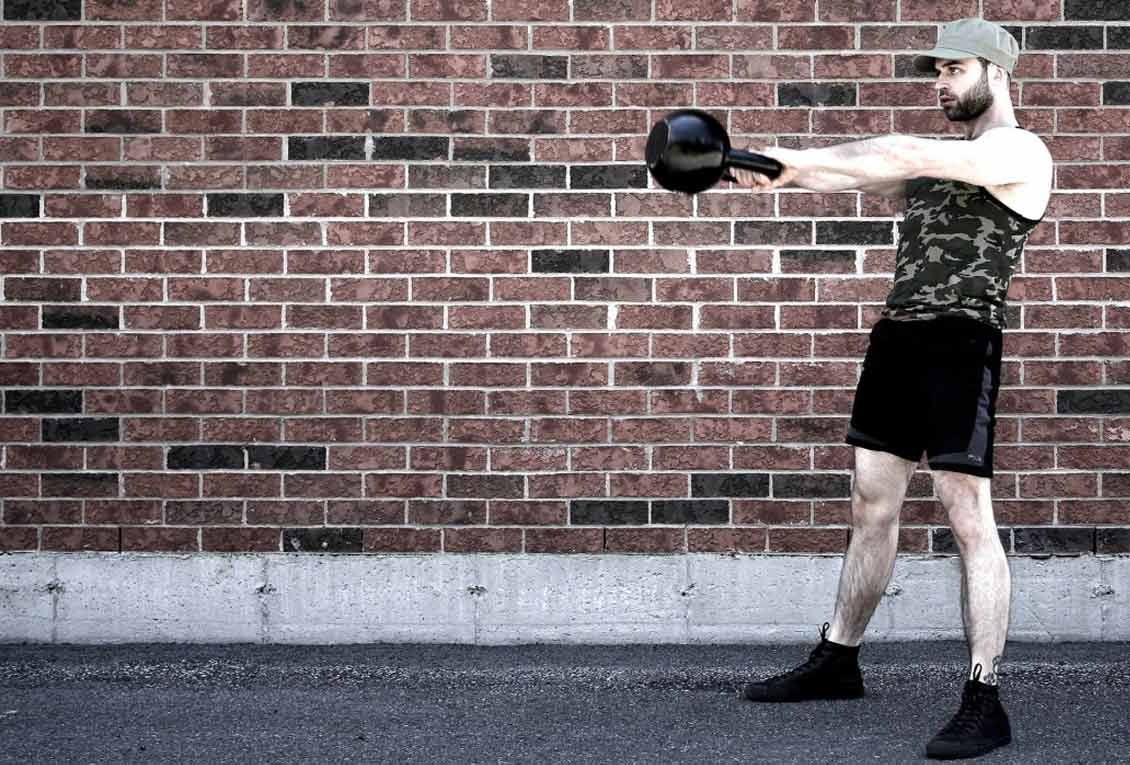 These are the top four tips to improve your kettlebell swing.

Higher than your chest that is. When I teach the swing to a student, I won’t ever demonstrate it because I know it will confuse them. Instead I will take them through a process so that they can “feel” what it actually is.

The swing is a throw, using the hips to project the weight forward (not up). Too often, people use their arms to “lift” the kettlebell. This is incorrect. Instead, keep the arms loose and just use the hips to “allow” the kettlebell to swing. Corrective: hook the kettlebell loosely with your fingers. This should prevent you from lifting with your arms.

The kettlebell swing should not only feel great, but look great! People that have not mastered the swing will break at the hips WAY too early in the descent, resulting in them being pulled forward and downward and improper muscles being loaded. It will look like a “squat swing”. Not the right way to do a swing.

Instead, play chicken with the kettlebell, as Pavel would say. Be patient and wait longer than usual on the downswing. At the very last moment, “get outta the way” before the kettlebell hits you in the groin.

Guide the kettlebell back between your legs. “Allow” it to pull you back. Feel the hamstrings load up like a bow. If you do it right, it should feel effortless.

Do not be so passive in the lockout position. Strongly and explosively drive the hips through. Your body must be rock hard and form a straight line at the top of the swing.

Fix: perfoem a hardstyle plank, focusing on contracting every muscles in your body from the neck down. Tighten your abs and glutes, pull up your kneecaps, anti-shrug the shoulders, etc…breathe behind the shield as you hold for 5-10 seconds. Passively relax afterwards and “shake off” excessive tension. Now swing. Hike pass, and pop up in the HardStyle plank.

The swing is what we call relaxed tension. It’s very loose, and suddenly very tight, and loose again. Learn to relax and tense your body at certain phases of the swing. I see people using too much effortwhen performing it. You should actually do it with ease.

Don’t go so hard at first. Use about 30%-40% effort, until you feel comfortable. “pulse” (plank) at the top of the swing and “rest” momentarily when the kettlebell hangs weightless. The rest of the time you should be semi-relaxed. Re-grip the KB on the downswing.

“Enjoy the float at the top, it’s the only rest you’re going to get.” -Pavel

Trackback from your site. Crawling works your entire body all at once, not to mention it’s many neurological benefits. 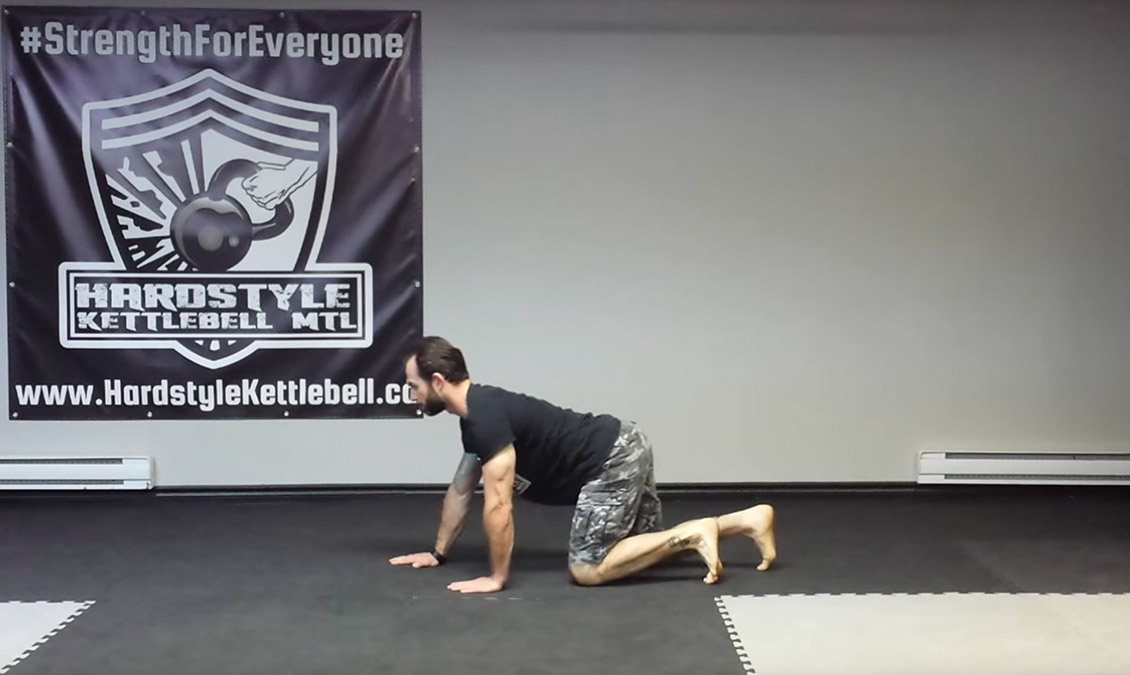 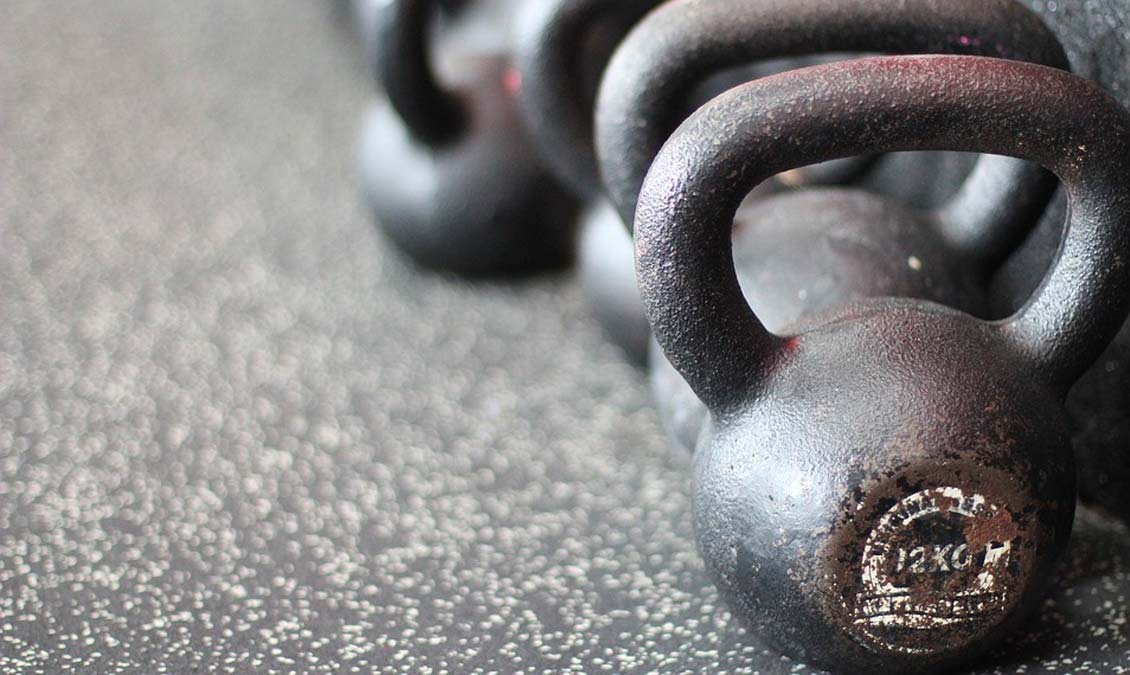 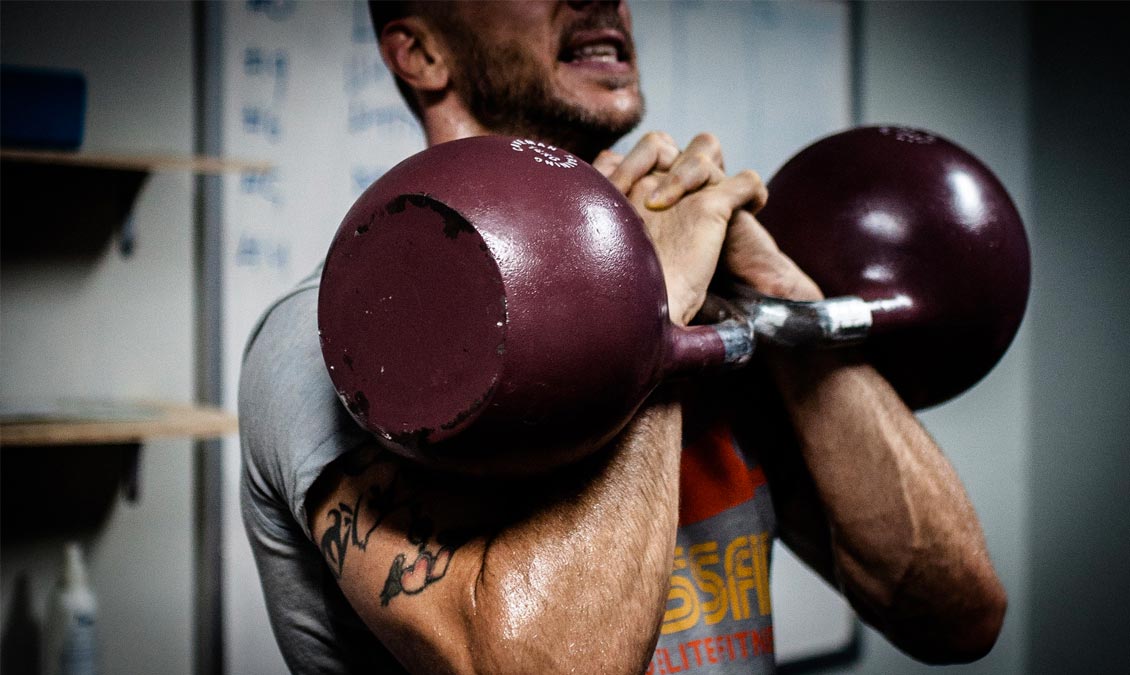